Planning to buy HDMI to HDMI Cable 50M online in Nairobi or elsewhere in Kenya?

Look no further! At Netways, we stock a wide range of scanners including HDMI to HDMI Cable 50M at unbeatable prices in town.

HDMI provides an interface between any audio/video source, such as a set-top box, DVD player, or A/V receiver, and an audio and/or video monitor, such as a digital television (DTV), over a single cable. HDMI supports standard, enhanced, or high-definition video, plus multi-channel digital audio on a single cable
This flat HDMI cable (24AWG) is the newest and best digital video connection on the market. HDMI is the only cable that can transfer uncompressed high-definition video and multi-channel digital audio in resolutions higher than 1080p. Flat HDMI cables are convenient because they will run under carpets allowing the transfer of digital audio and video in a single hidden cable, permitting a less confusing mess of wires and a cleaner entertainment center/room.

The HDMI connector is small, which makes it ideal for installers and in-wall use. Flat HDMI cables can be used with any device with HDMI such as HDTVs, DVD players, Blu-ray players, game consoles (PS3, Xbox 360), cable and satellite set-top boxes, DVRs, computers, etc.

There are no reviews yet.

Only logged in customers who have purchased this product may leave a review.

Shipping & Delivery
You can pick your product from our store located at Revlon Professional Plaza, 1st Floor shop 5E, or opt for the product to be delivered to your preferred location. We charge a very small fee within Nairobi (CBD if free). If you are outside Nairobi, we will your preferred courier for which you shall pay at their rate. All our deliveries within Nairobi are done in under 2hours while those outside Nairobi are completed within 24 hours. 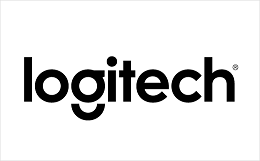 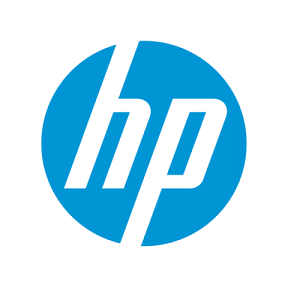 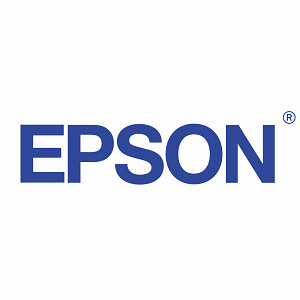 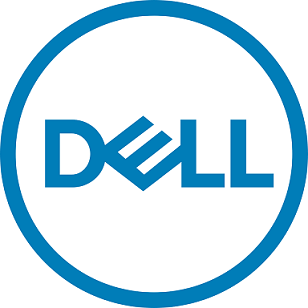 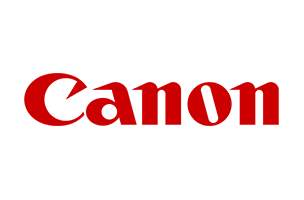